Morning Launches in the Elementary Studio 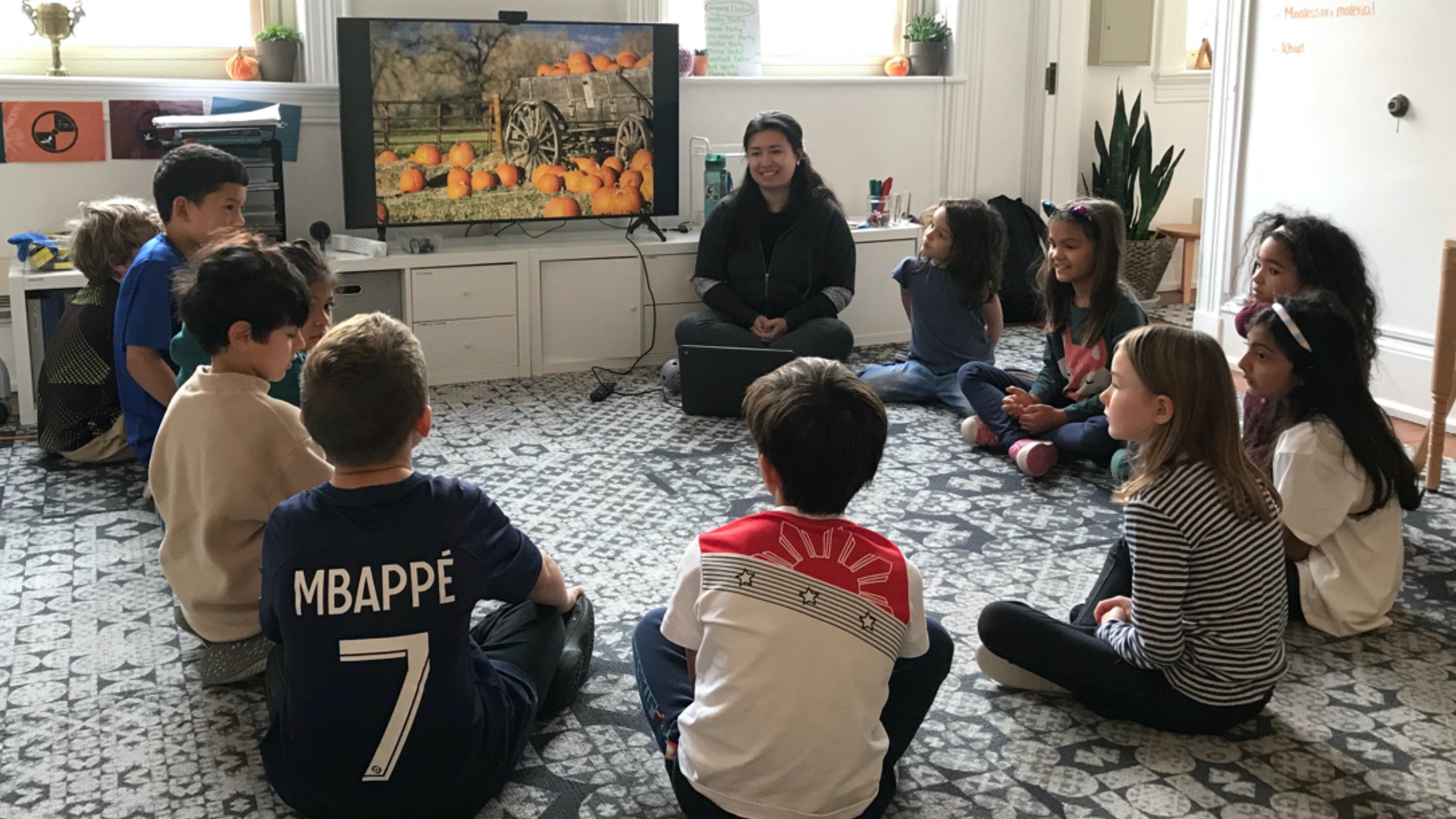 Every morning in the elementary studio begins with a morning launch, a Socratic discussion that allows learners to practice making critical real-world decisions. In an ideal Socratic discussion, learners practice the Rules of Engagement, make difficult choices, share their ideas, and listen to others’ views.

On Thursday, learners were given this scenario during morning launch:

Imagine this: You are the proud parent of a toddler that has just started potty training. One day, you take your little one with you to the hardware store to pick up some paint for your dining room. As you compare colors, your toddler takes off down the aisle. She says “potty!” and makes a bee line for the display toilets at the end of the aisle. You try to catch her, but she is so fast and your shopping basket is so heavy! By the time you reach her, it’s too late. Your toddler has just successfully pottied in the display toilet. Out of breath and embarrassed, you now have a choice to make. Do you pick up your toddler and leave the store as quickly as possible or do you approach the closest store manager and let them know what happened?

One learner said, “I would be too embarrassed to tell someone. Maybe I would try and leave a note, but I couldn't talk with someone in person.” Another said, “I would tell someone. My child is only two and everybody makes mistakes. They probably have security cameras anyway. If I lie, I might not be able to go back there again!”

To close morning launches, guides often leave learners with a call to action or a challenge to reflect on something related to the launch. To close Thursday’s morning launch, learners were asked, “What do you do when you are in your panic zone in the studio?” One learner said, “I just power through! It has to end at some point!” Another learner said, “I take some space from whatever caused me to be in my panic zone.” After the final responses are shared, guides always end the launch by thanking the learners for the discussion.